Free delivery on all UK orders

The Marcelino Barbero Vintage Classical is a bit of an enigma! At the first look it seemed to be a guitar of Spanish manufacture, but we believe that ours is a Japanese copy of a Remirez 1a. This is a segment of what we found out about it from some classical guitar forums:

“The Sherry Brenner Barberos are of the same general family as the Hernandis (as well as several other fictional builders like Federico Garcia). Note that the labels in these later instruments state “Final Assembly – Japan”.

What is your Barbero worth? A lot depends on the condition and construction. Some of the Barberos are all solid wood guitars, and with some work on the fingerboard and a new set of tuners are hard to distinguish from a Ramirez 1A of the same era. I have one of those, and Brune appraised it at $2500. He has a similar instrument for sale in his shop (a “Lorca”), and is asking in the mid-2K range. There were, however, Barberos made without solid woods on the sides and backs, and those are less desirable and less valuable.

On the positive side, if you have a solid-wood Barbero what you really have is a guitar almost as good as a Ramirez 1A at a fraction of the cost. My is a splendid instrument with a big sound.

A beautiful sounding guitar that is worth every penny.”

Our instrument has the solid top and sides, we believe the back and sides to be Indian Rosewood. Our Luthier states that the back and sides, in his opinion, are solid. Having played it it gives a wonderfully rich sound. The date suggests that it could have been Spanish made by the son of Marcelino Barbero, but the label could indicate otherwise. Having said that we have replaced the bridge and given it a full service. It is one thenth of the price of a Ramirez 1A and plays and sounds very similar to that instrument. Therefore the Marcelino Barbero Vintage Classical is a bargin and needs someone to love it and play it.

Free delivery on all UK orders 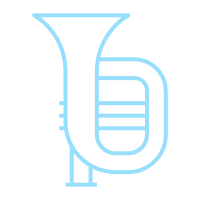 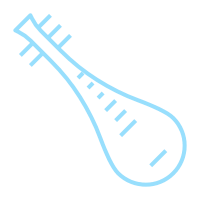 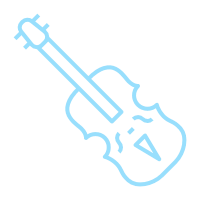 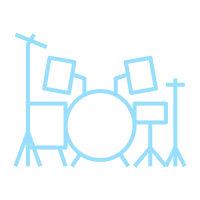 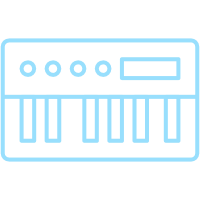 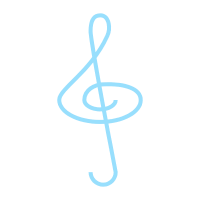 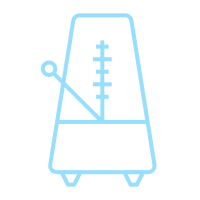 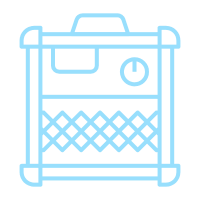 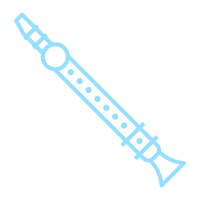